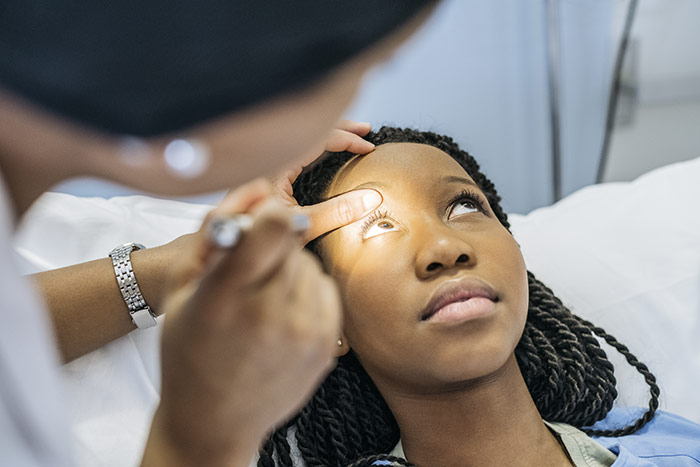 VISION REHABILITATION FOR CONDITIONS INCLUDING TRAUMATIC BRAIN INJURY AND STROKE

Devastating visual problems can result from traumatic brain injury such as a concussion or stroke, or diseases such as multiple sclerosis (MS), cerebral palsy (CP), or chronic traumatic encephalopathy (CTE).

Studies show that over 50% of brain pathways related to visual function. Therefore, it is not surprising that those suffering from a TBI often experience one or more visual symptoms.

Our Goal is to Help You Return to You!

WHAT IS A TRAUMATIC BRAIN INJURY (TBI)/ CONCUSSION?

The Centers for Disease Control and Prevention defines a traumatic brain injury (TBI) as a disruption in the normal function of the brain that can be caused by a bump, blow, or jolt to the head, or penetrating head injury. Everyone is at risk for a TBI, especially children and older adults. In the United States, an estimated 1.7 million people sustain a TBI each year with about 75 percent of them a result of concussions or other forms of mild traumatic brain injury.

Visual problems are often overlooked during initial treatment of a brain injury and in some cases, symptoms may not be present until sometime after the injury. Left untreated, visual system disorders can have serious consequences. If you notice any changes in your vision following a concussion or some other head trauma, don’t ignore them: Immediately contact us.

When I first arranged an appointment at Hellerstein & Brenner, it was already 5 months after my brain injury occurred. In January, a ski lift chair had hit me from behind and knocked me down backwards. My head hurt, but I wore a helmet and the pain diminished. I was able to ski the rest of the day. [...] 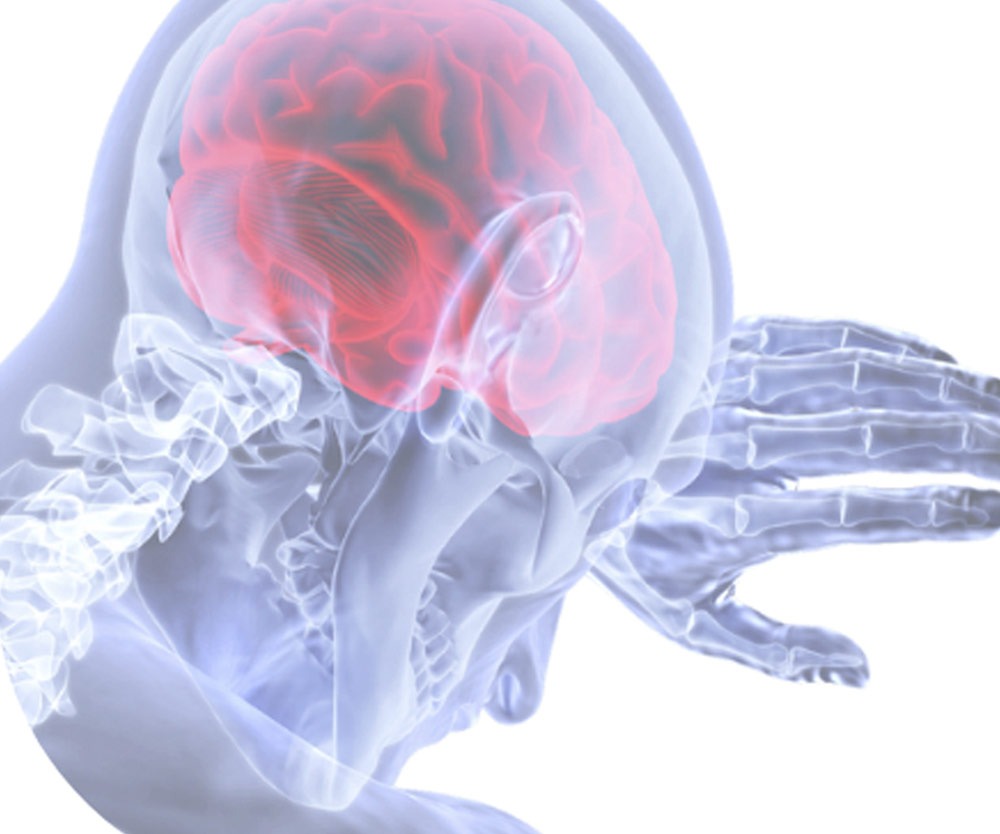 Our goal is to help you return to you!